Join us at our Adoption Information Event on Wednesday, 7th September... 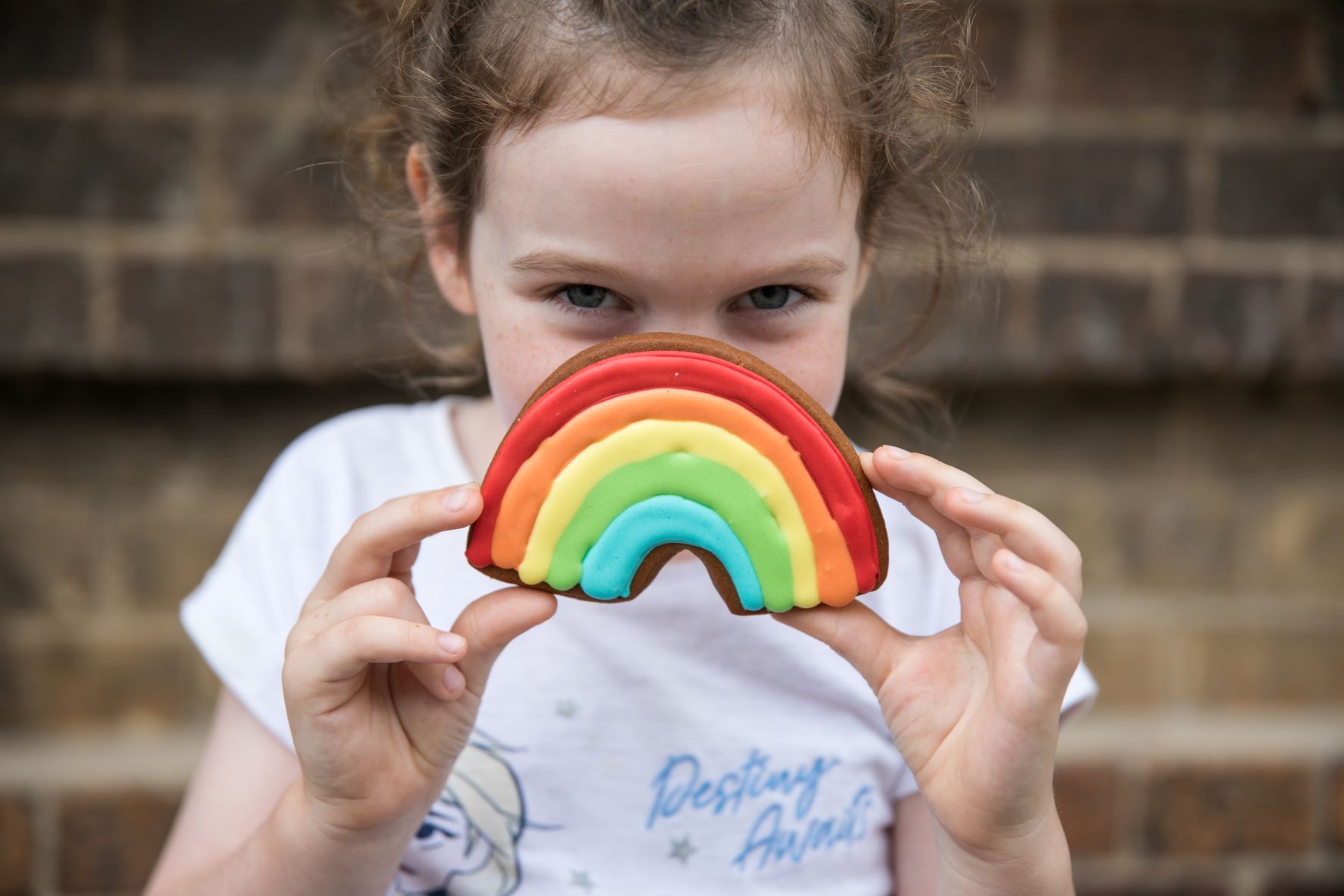 Back in 2012 only 1 in 31 adoptions were to same sex couples, incredibly that figure now stands at 1 in 6. This week, Family Adoption Links are hoping that the tenth LGBTQ+ Adoption and Fostering Week will create even more awareness amongst the community with its #BeTheChange message.

The campaign, created by New Family Social, is designed to encourage LGBTQ+ people to think about the range of vulnerable children they could parent or care for and each day the team will be sharing inspirational stories and information from LGBT+ adopters and foster carers who are already creating that change for some of the country’s most vulnerable children.

Today, new research will be released showing that same-sex couples are more open to adopting siblings than opposite-sex couples and on Tuesday we’ll hear from LGBT+ people who’ve adopted or care for children aged 5 or older.  In England 6 in 10 children who started to be looked-after in 2021 were aged 5 or older and these are typically those who wait the longest for a new family.

John Harris, Head of Family Adoption Links said ‘We have created many wonderful families for our same sex clients and during this week we hope to encourage the LGBTQ+ community to really think of the incredible difference they could make to some of the most vulnerable children in our area.’ 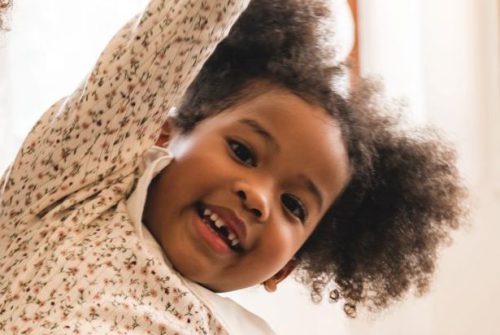 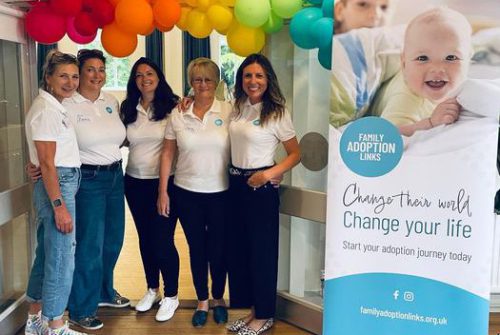 “Getting to know you” event branded a huge success 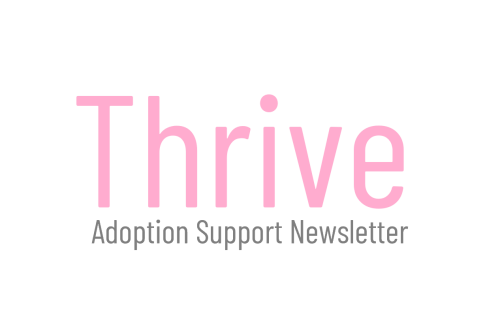 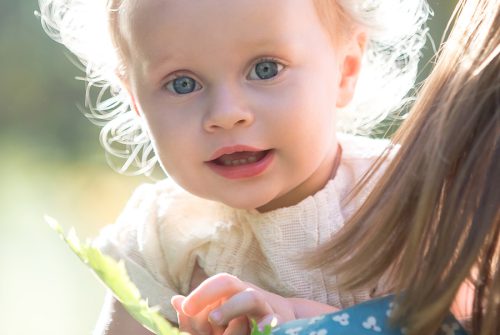 Have you been approved to adopt in the last three years? 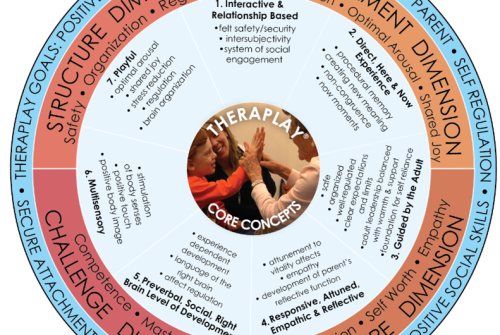